By 1770, although some colonists were still loyal to the British crown, many others were upset about taxes, the arrogance of British troops stationed in the colonies, and the continued disregard the British Parliament had shown for the needs of the American colonists. Jobs were lost. Monies were tight. Taxation without representation was the cry heard everywhere. Tension was growing.

By 1776, America was at war, fighting for her independence from Britain. This is the story of the American Revolution and the birth of a new nation - The United States of America.

Events Leading Up To & Causes of the American Revolutionary War

Boycott of British Goods
The Sons of Liberty

Repeal of the Stamp Act
The Declaratory Act

Battles of Lexington and Concord, Shot Heard Round the World

The Declaration of Independence

The Articles of Confederation

Take the Quiz, interactive, with answers 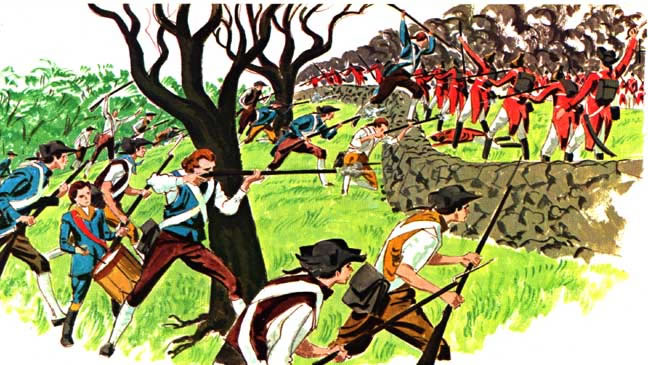 War in the South

Treaty of Paris, Results of the Revolutionary War

The Importance of Canons

The Constitution of the United States

Take the Quiz, interactive, with answers 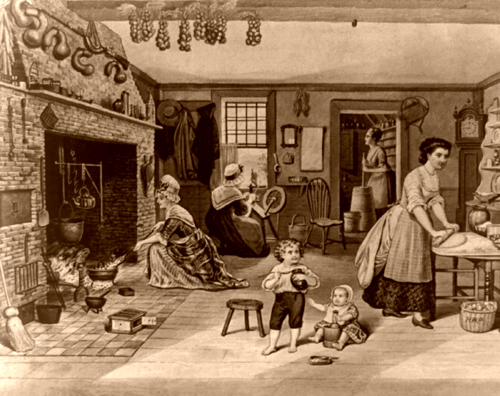 Daily Life During the American Revolution

Colonial Daily Life - What was life like during the events leading up to war, and during the war itself?

For Crown or Colony - You Choose

The Road to Revolution Game

Writing with a quill pen

Mail during the war - explore your side

Famous Folks of the American Revolution

Names in the News

Join, or Die.
and other cartoons

Causes of the American Revolution - Interactive Quiz with Answers

Lesson Plans and Classroom Activities about the Revolutionary War for Teachers

Powerpoints: Free Use Presentations in PowerPoint format about the American Revolution

For Kids and Teachers

Brink of the Storm and the Civil War

Growth in the West

World War I, The Great War

Free for Classroom Use - American History Powerpoints and Presentations